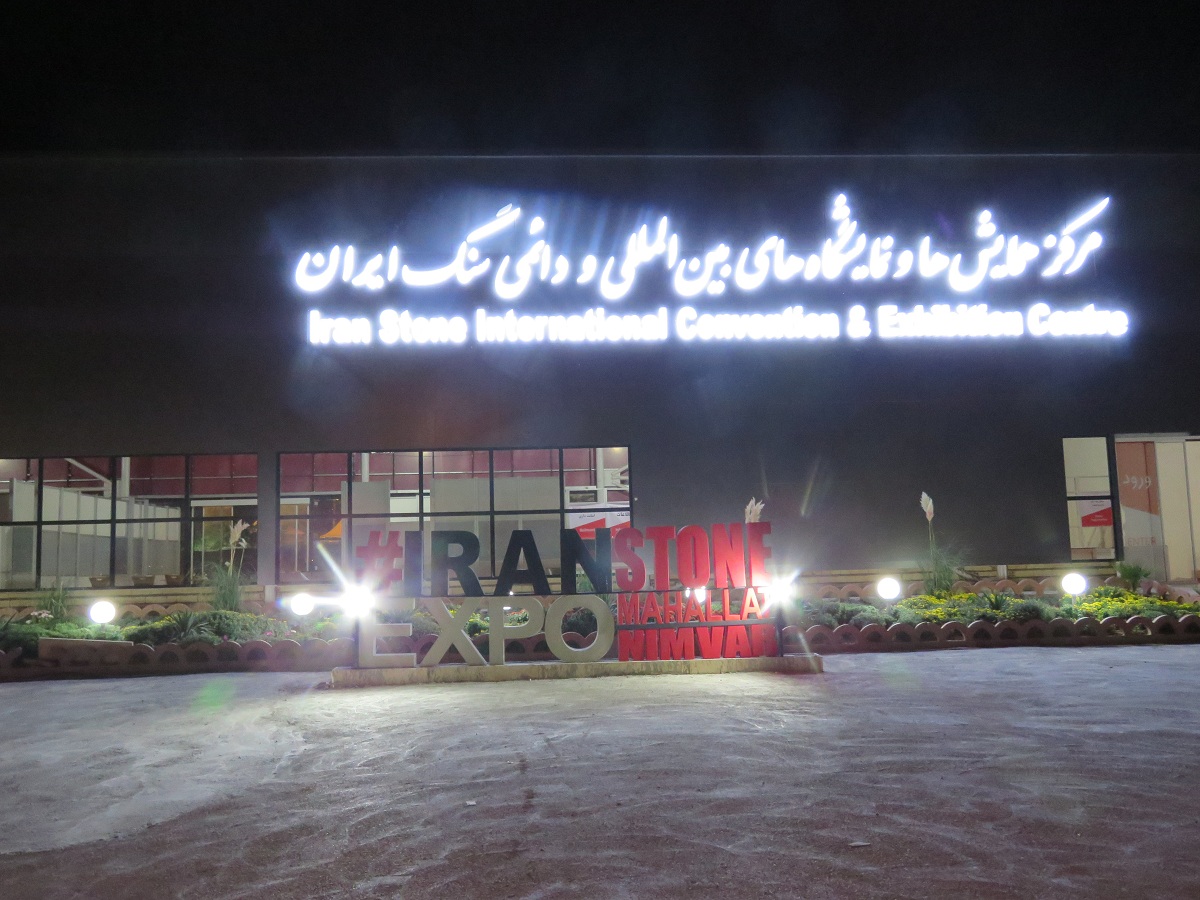 This exhibition is one of the largest and most important fairs of Iranian stone industry that is held every year. Each year there are more than 500 mining companies, stone processing companies, manufacturing companies and importers of processing machinery. The exhibition space is dedicated exclusively to the stone industry and exhibitors have the opportunity to maintain and maintain their booths for several years, which is why booths built at the fair often feature modern, sophisticated designs. are.

High-ranking officials from the Ministry of Mining and Trade Attendance by national authorities and associations at the Iranian Stone Exhibition 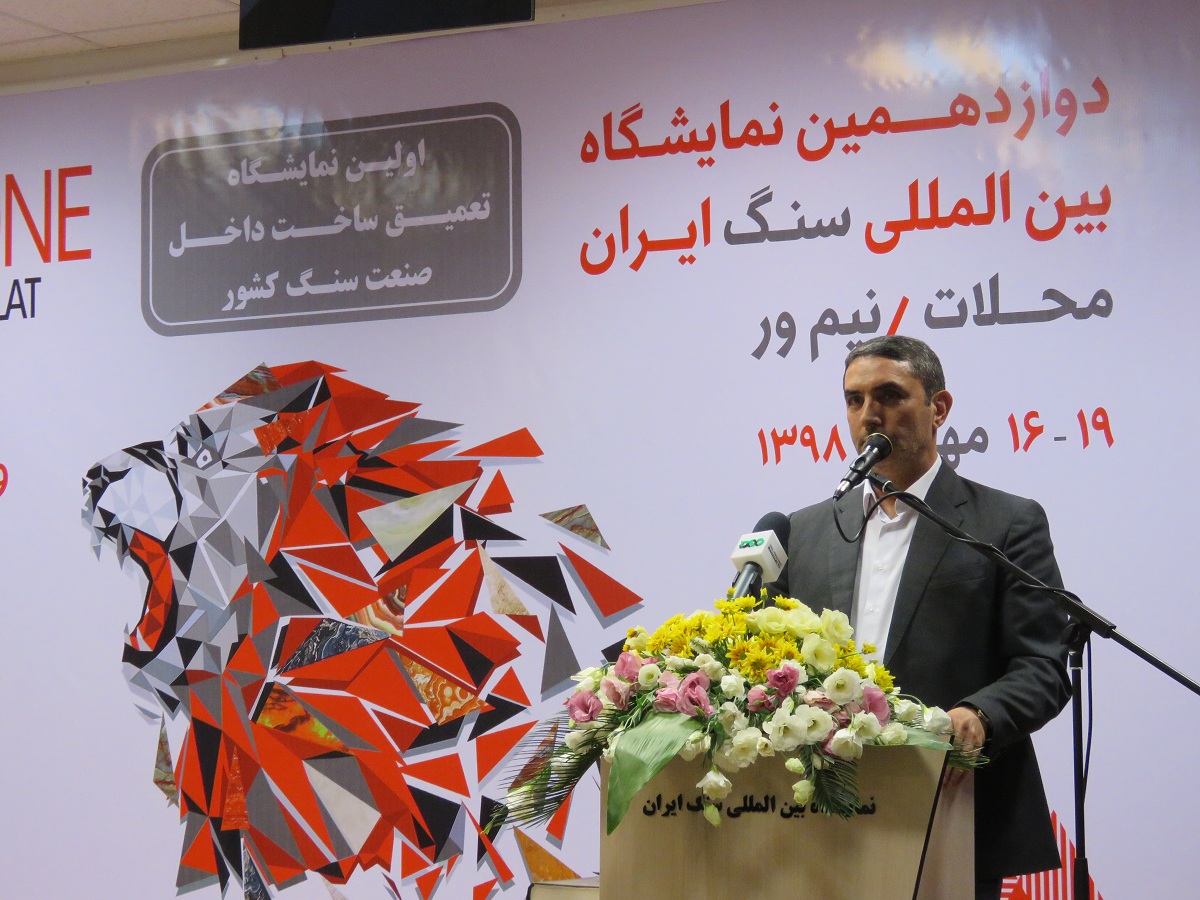 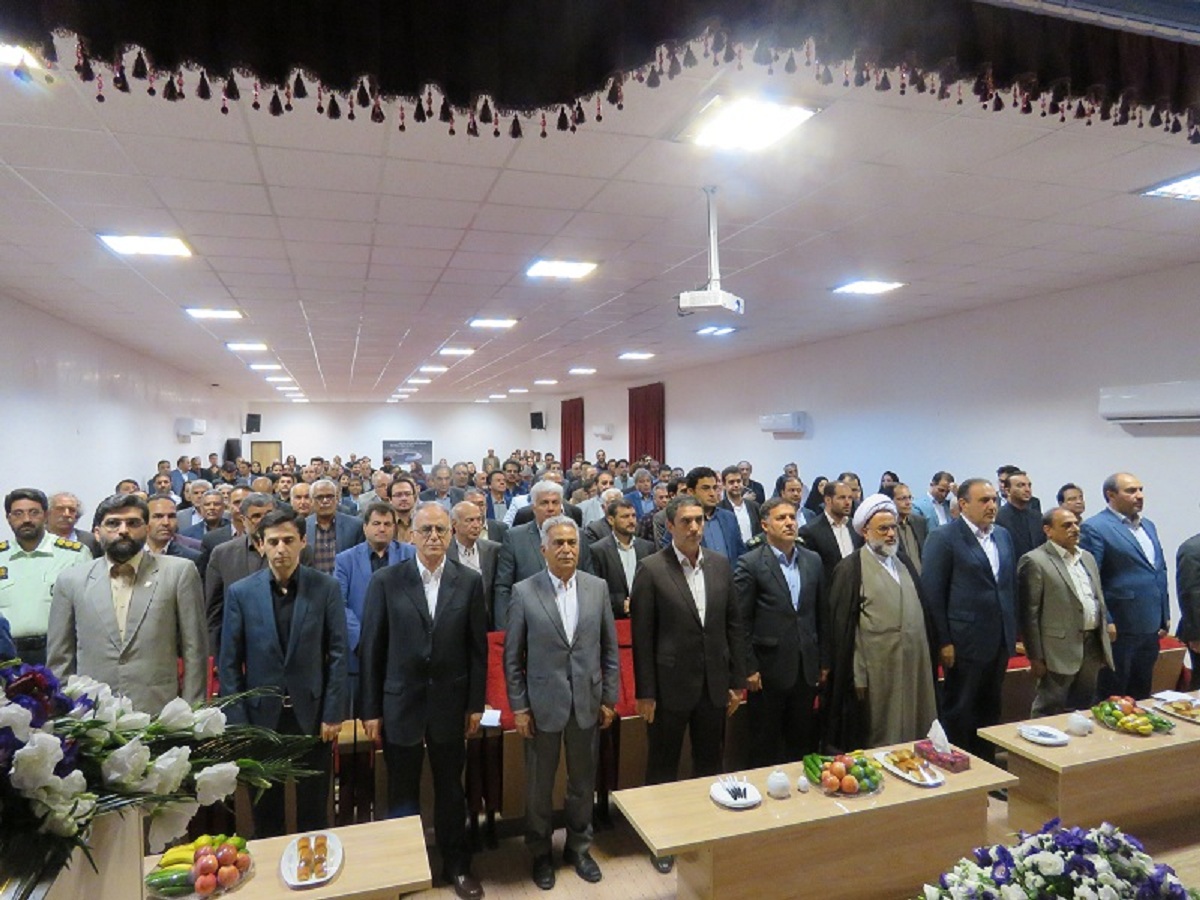 The opening and closing ceremonies of the Iranian Stone Exhibition are held annually with the participation of senior national officials and senior officials of Iranian stone industry associations and centers. At the opening and closing ceremony of this exhibition, the Governor of Mahalat, the representative of the people of Mahalat and Delijan in the Islamic Consultative Assembly, the head of the Iranian Stone Association, the head of the Iranian Mining House, the head of the Central Province Mining and Trade Organization, the Friday Imam of Mahalat County, the Friday Imam of Nimvar City. Central Governor, Minister of Industry, Mining and Commerce and some other officials will deliver speeches. The opening and closing ceremonies are one of the highlights of the exhibition. 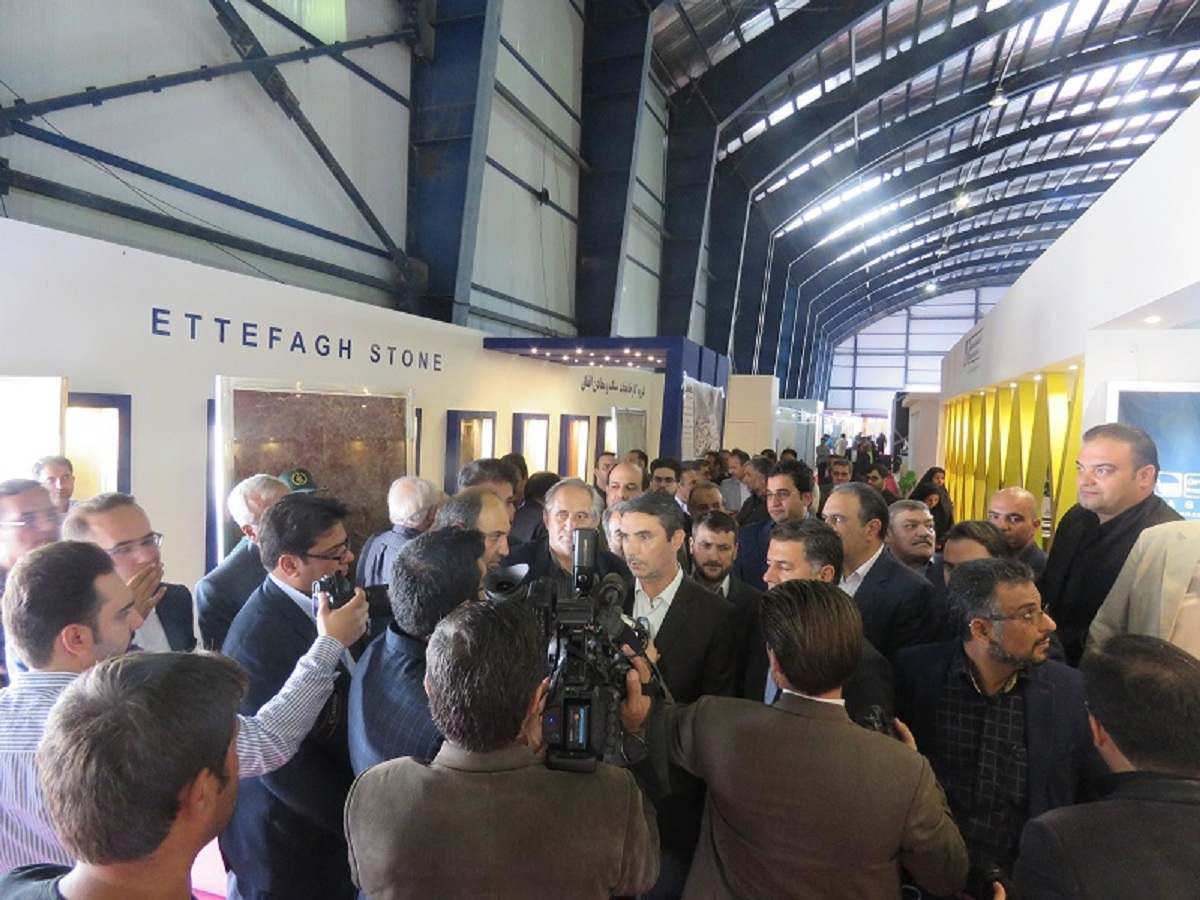 The Iranian Stone Exhibition has always had a special interest in doing media activities for this exhibition. To this end, it annually invites at least 100 professional and capable reporters to attend the opening and closing ceremonies of the exhibition and to cover the news. 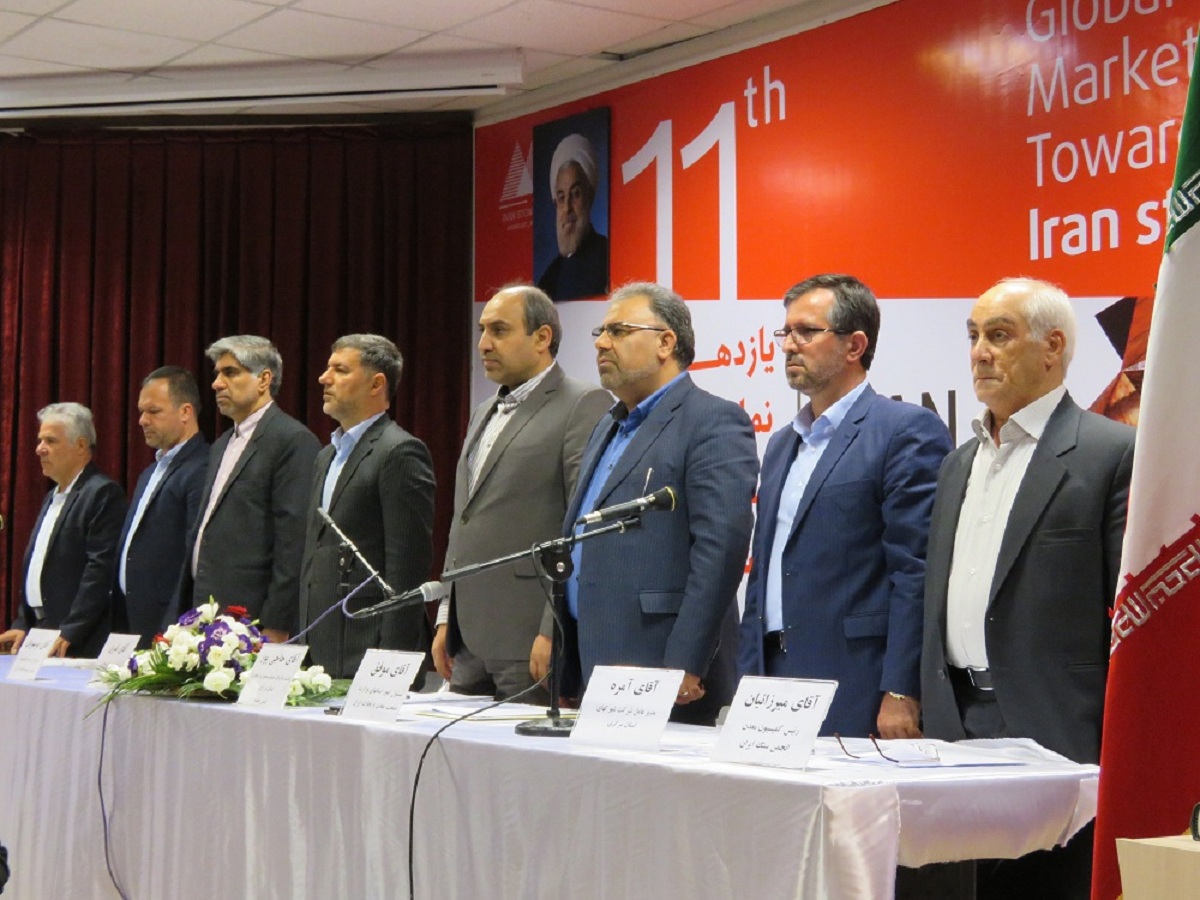 With great efforts made by the head of the Central Organization of Mines, Trade and Commerce of the province, Mr. Mohammad Reza Hajipour, the "Country Stone Table" was handed over to the Central Province. To this end, the country's first stone table was held at the 11th International Iranian Stone Exhibition in 1977 with the presence of economic advisers from various countries. The "country table" will be held at the upcoming International Stone Exhibitions of Iran under the management of the head of the Central Province's Industry, Mine and Trade Organization, with the presence of economists from various countries and high-ranking officials and the country's stone export associations and centers. Was.

Attendance at the prestigious World Exhibition and Meetings 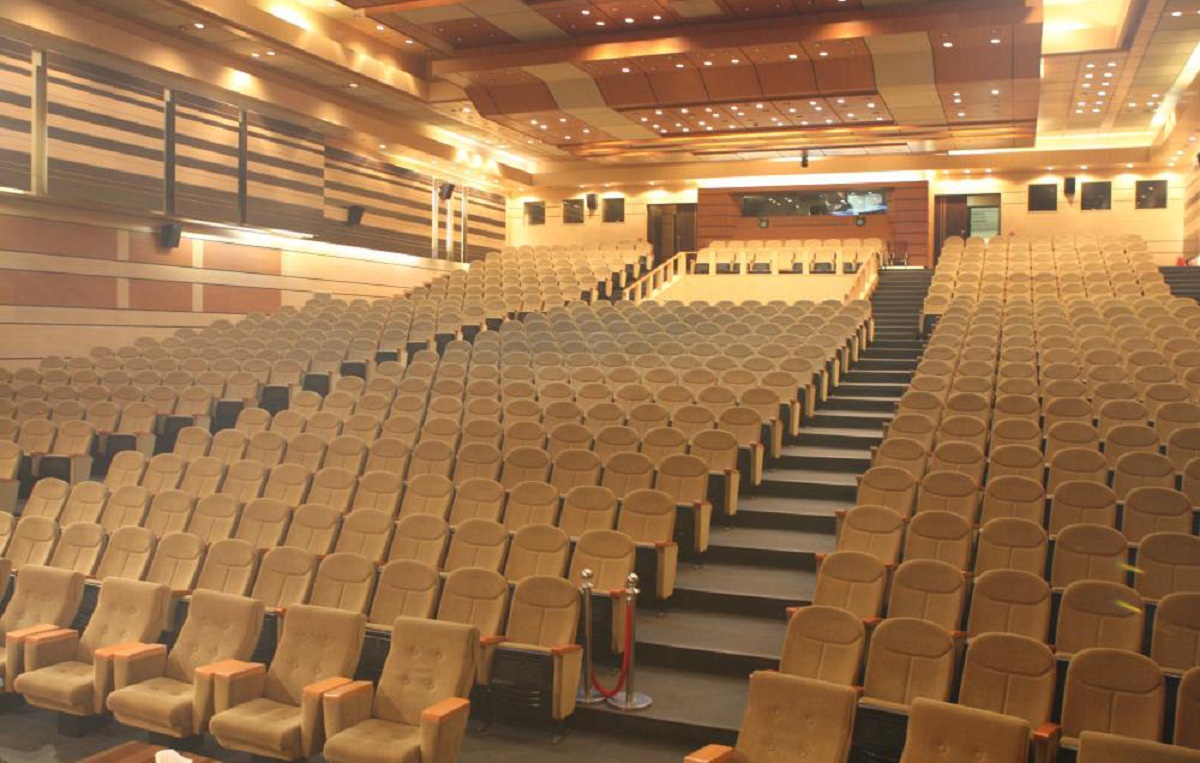 Holding specialized and educational seminars with the presence of prominent professors is another program of the International Iranian Stone Exhibition, which is held every year. In the four days of the exhibition, one day is dedicated to the stone table, two days to the opening and closing ceremonies, and one day to specialized and educational seminars. In these seminars, prominent professors from Iran and foreign countries will give lectures on the stone industry.

Visit the factories and mines of Mahalat and Nimar 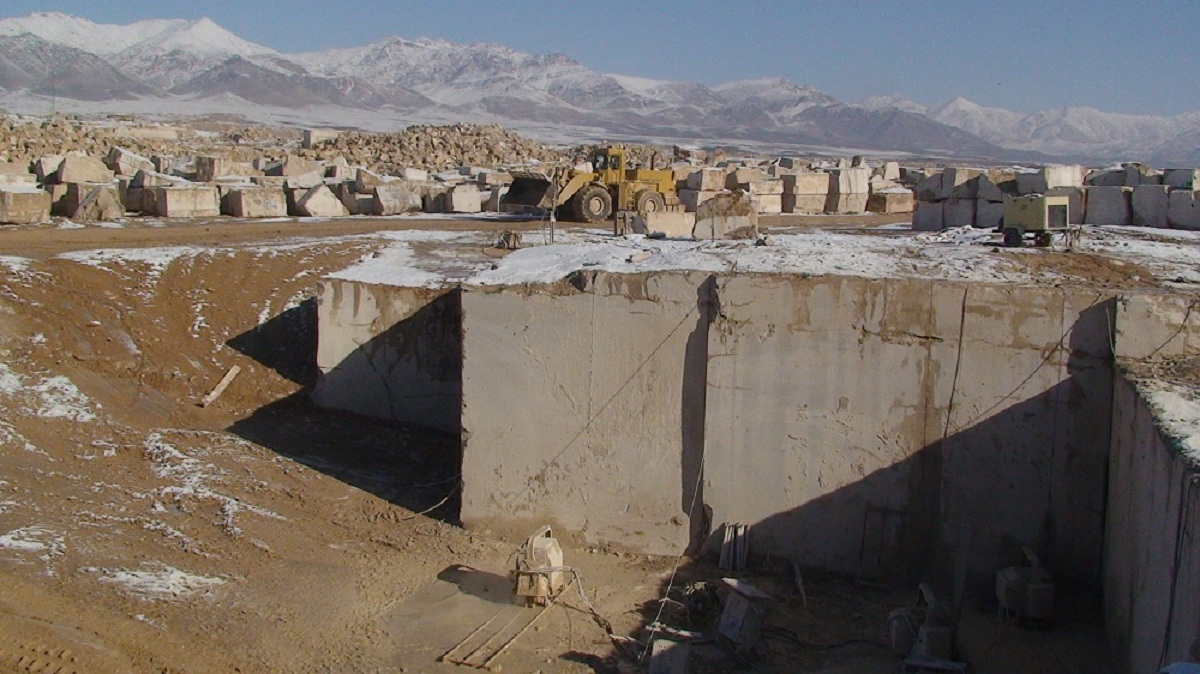 With the planning done, companies and visitors to the Iran Stone Exhibition have the opportunity to visit the mines and quarrying factories in Mahallat and Nawar. Foreign businessmen are provided with special services to enable them to perform well. 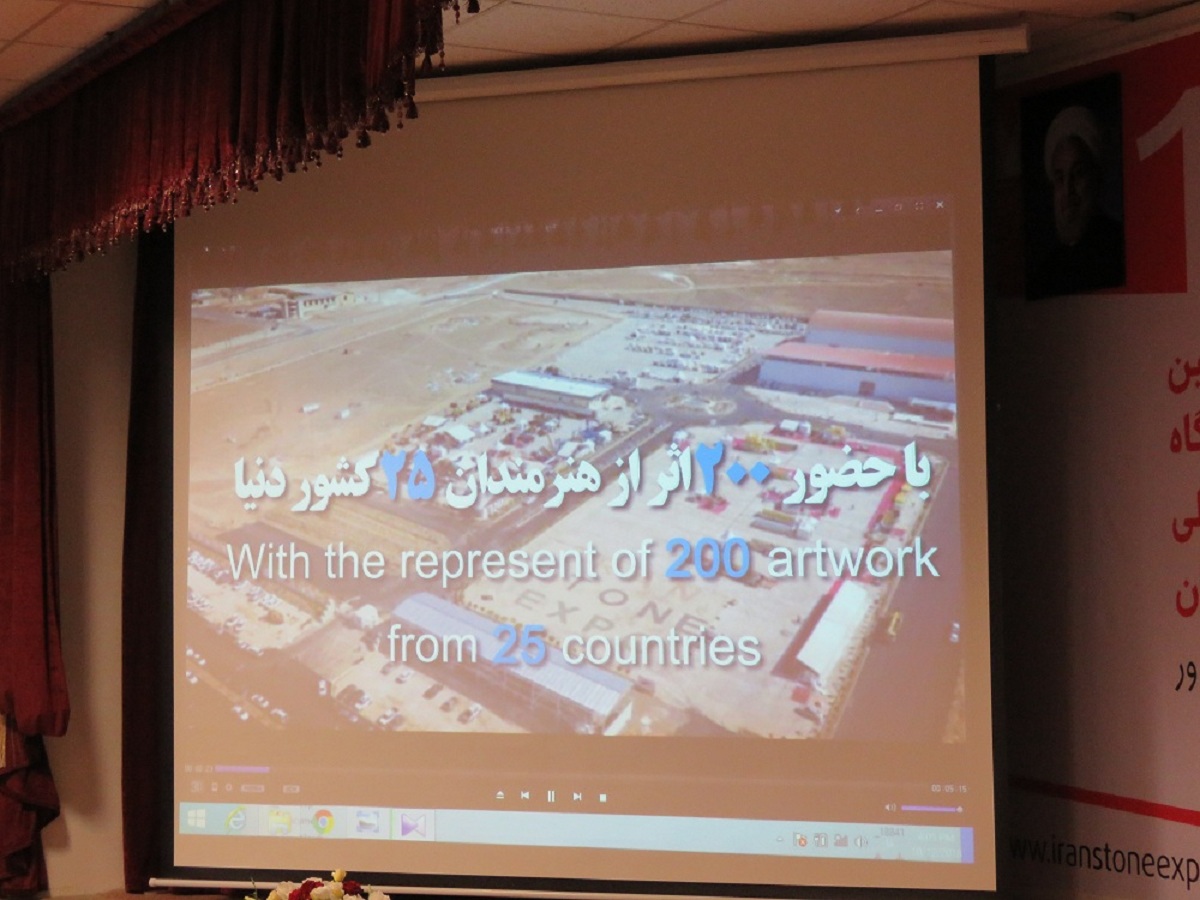 The International Stone Exhibition of Iran, in collaboration with the Iranian Stone News Agency, held three years of "International Short Story, Photo, Cartoon and Calligraphy Competition with Stone Industry" for three years, which was highly welcomed by Iranian artists and Other countries were held in the best possible way. This year, many artists from Iran and other countries took part in the competition, but due to technical problems caused by Iran Stone News Agency, the competition will not be held in year 6. 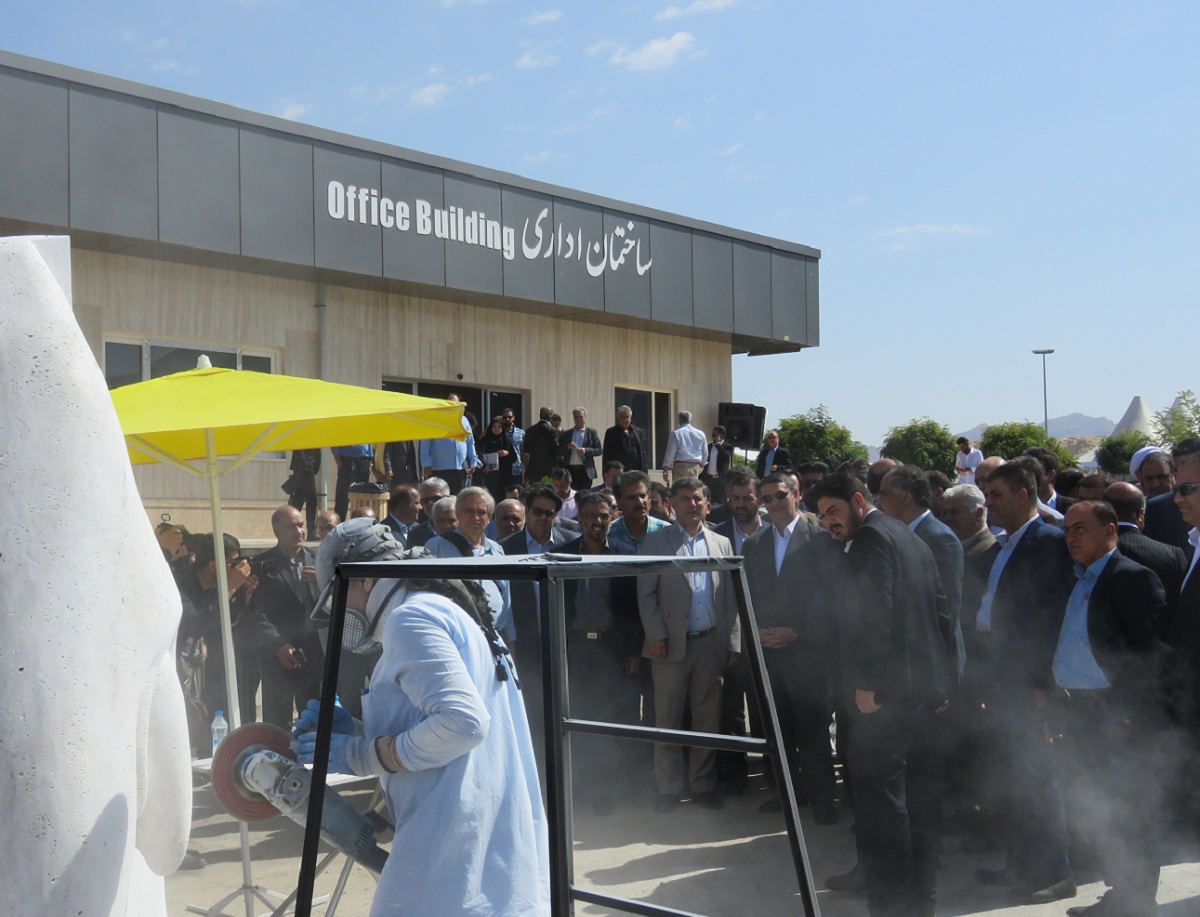 At the 12th International Iranian Stone Exhibition, the board of directors invited Ms. Farzaneh Asadi to design and perform a statue. Attention to the art of sculpture will continue strongly in later exhibitions.

Appreciation and thanks to the companies present at the exhibition 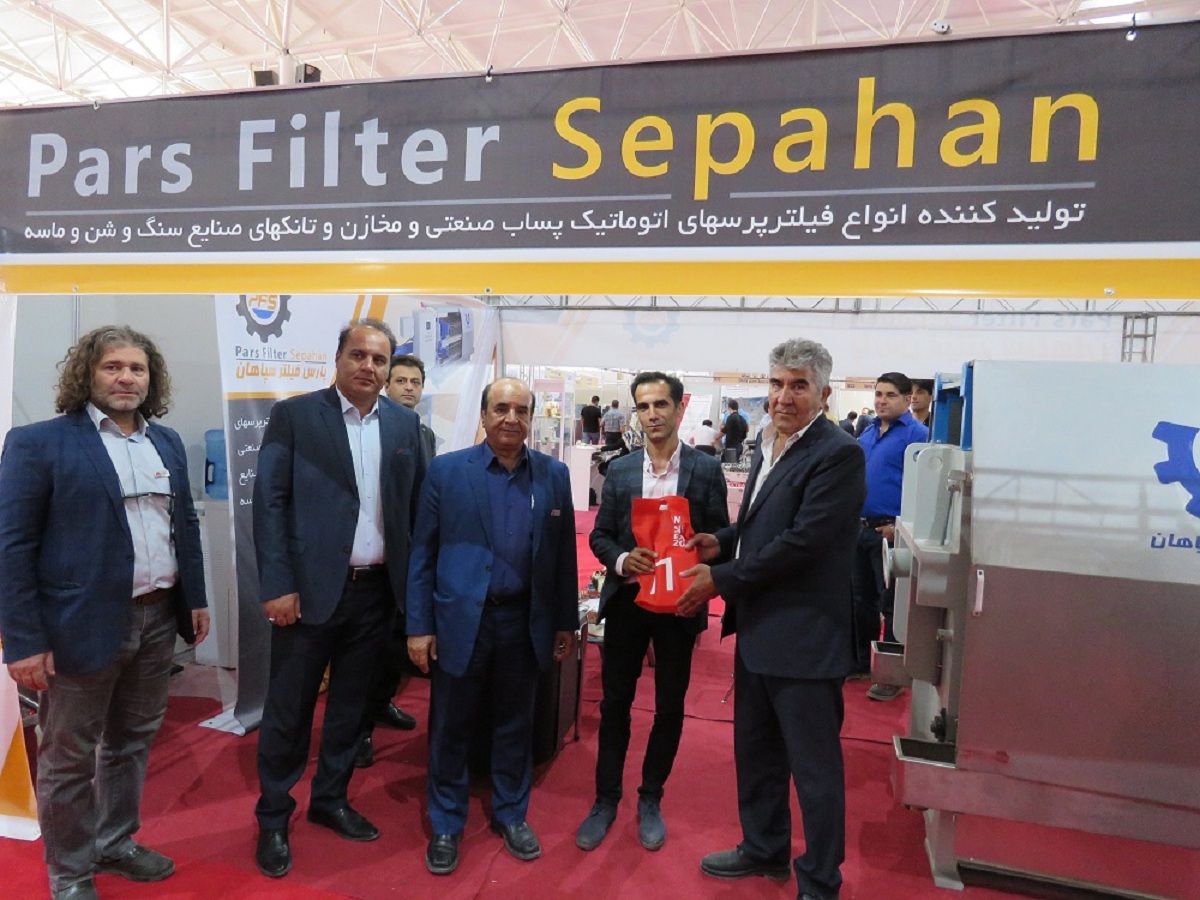 Every year, on the last day of the exhibition, the board of directors of the International Stone Exhibition of Iran apologize to the exhibitors present at the Iranian Stone Exhibition with gifts of appreciation and thanks for the shortcomings and toil. During the ceremony, all the criticisms and objections expressed by the exhibitors will be carefully recorded in order to remedy these defects in later periods.